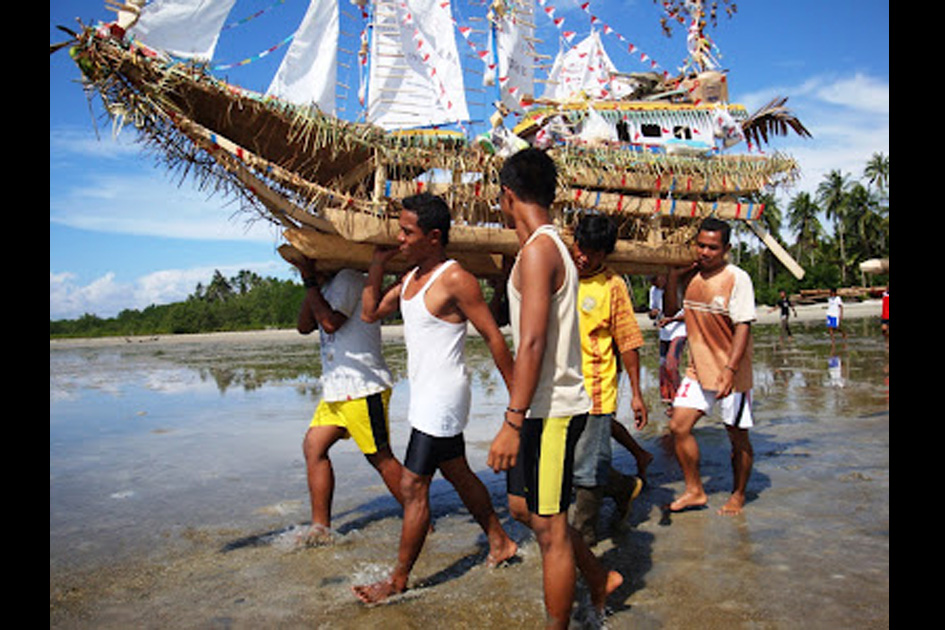 This cultural tradition is carried out from generation to generation every year by Sawang tribe at belitung District ahead of the west, around August or November. Where the wind and ocean waves in that season are very wild and horrible. These such natural phenomenon are assumed as a sign that it is the time for them (Sawang tribe) to carry out an offering to the ruler of the sea (God of the sea) through Buang Jong ceremony aiming at asking for protection so that they are protected from disaster that may befall them during fishing on the sea.