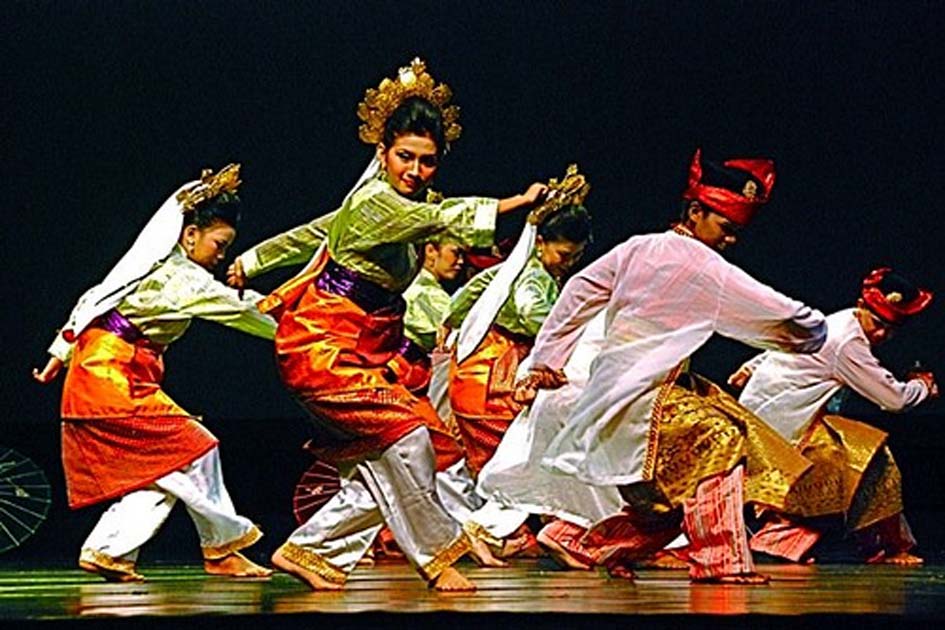 Malemang dance is a traditional dance from Tanjung pisau, Negeri Bentan Penaga, Bintan District. Malemang Dance is firsly played around 12th century. At that time, Malemang Dance was only played in Malay Royal Palace Bentan which the center was in Bukit Batu, Bintan. This dance is only performed for the kings when they were resting. Since it is the palace dance, the Malemang Dance is played by the royal ladies of Bentan. However, since Bentan kingdom had collapsed, Malemang Dance became the entertainment for public.